What Are Powder Brows?

Powder eyebrows are a semi-permanent makeup technique that gives the eyebrows a misty, powdered effect, similar to wearing makeup.
It is done by inserting PMU pigments into the surface layers of the skin using a machine designed for cosmetic tattooing and the ‘dotting’ technique, or pixelization. The 2-step procedure consists of the initial insertion of the pigment, and a touch up about 6 weeks after the initial procedure.

If you’re considering getting a permanent makeup treatment for eyebrows, you might be wondering which is better: powder brows vs microblading?
Even though the two procedures are somewhat similar, that is, both involve the artist inserting the pigment into the surface layers of your skin, the technique used is different, as well as the result, which is the biggest difference between powder brows and microblading.
Microblading creates individual strokes that resemble the eyebrow hairs, while powder brows create tiny dots to achieve a misty, powder-filled brow. By doing so, the result resembles the look of makeup application that includes a shade underneath the hairs.
What is powder brows’ advantage over microblading is the fact that powder brows last a bit longer than microblading, which is typically around 18 months on average, without touch ups.
The choice between microblading vs powder brows comes down to which style you prefer. Unlike microblading, powderbrows don’t look perfectly natural, but rather like an on-point brow makeup look. 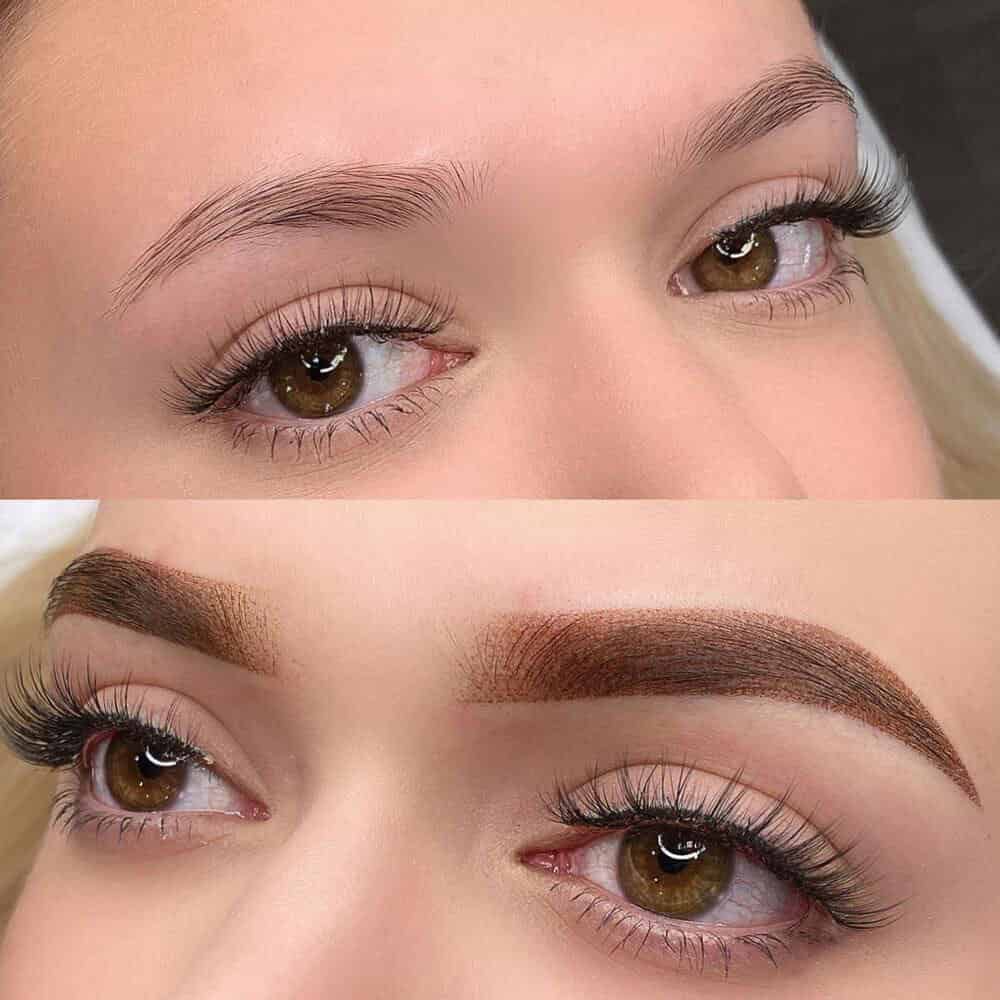 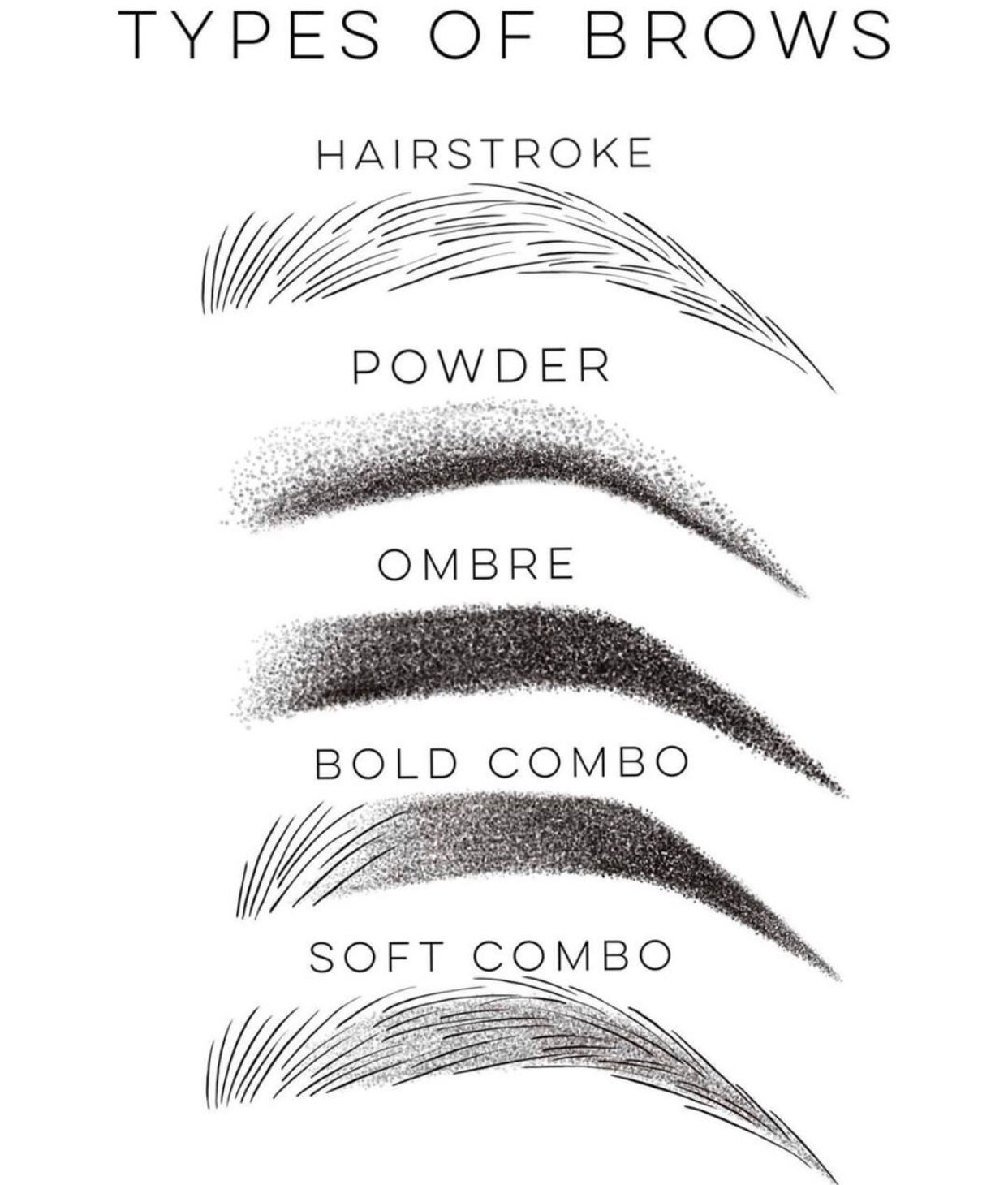 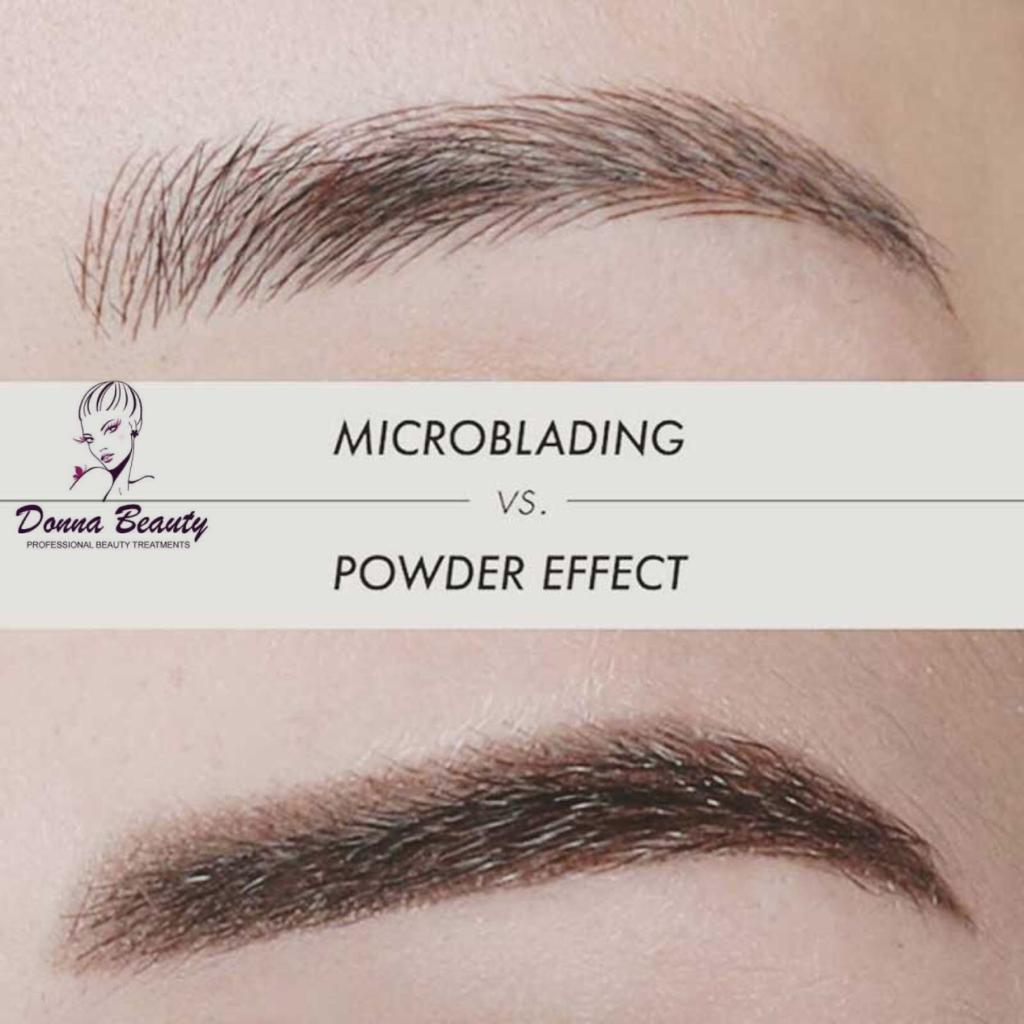 This website uses cookies to improve your experience while you navigate through the website. Out of these, the cookies that are categorized as necessary are stored on your browser as they are essential for the working of basic functionalities of the website. We also use third-party cookies that help us analyze and understand how you use this website. These cookies will be stored in your browser only with your consent. You also have the option to opt-out of these cookies. But opting out of some of these cookies may affect your browsing experience.
Necessary Always Enabled
Necessary cookies are absolutely essential for the website to function properly. This category only includes cookies that ensures basic functionalities and security features of the website. These cookies do not store any personal information.
Non-necessary
Any cookies that may not be particularly necessary for the website to function and is used specifically to collect user personal data via analytics, ads, other embedded contents are termed as non-necessary cookies. It is mandatory to procure user consent prior to running these cookies on your website.
SAVE & ACCEPT
CALL NOW